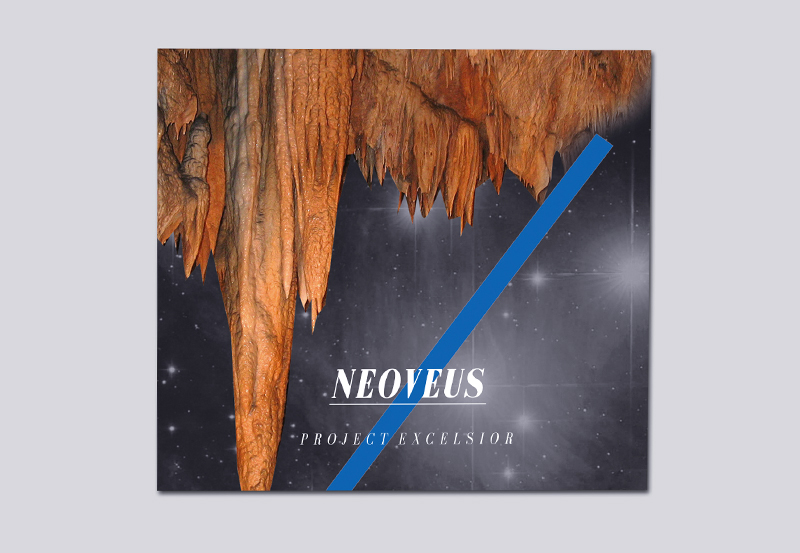 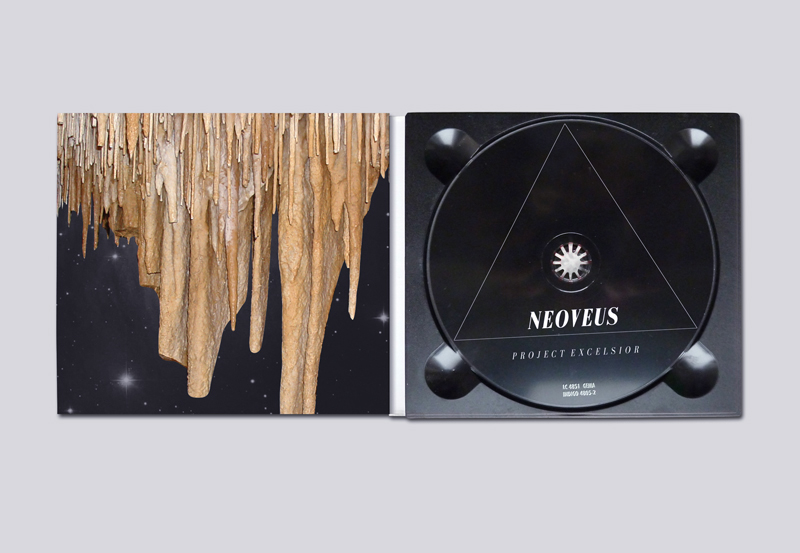 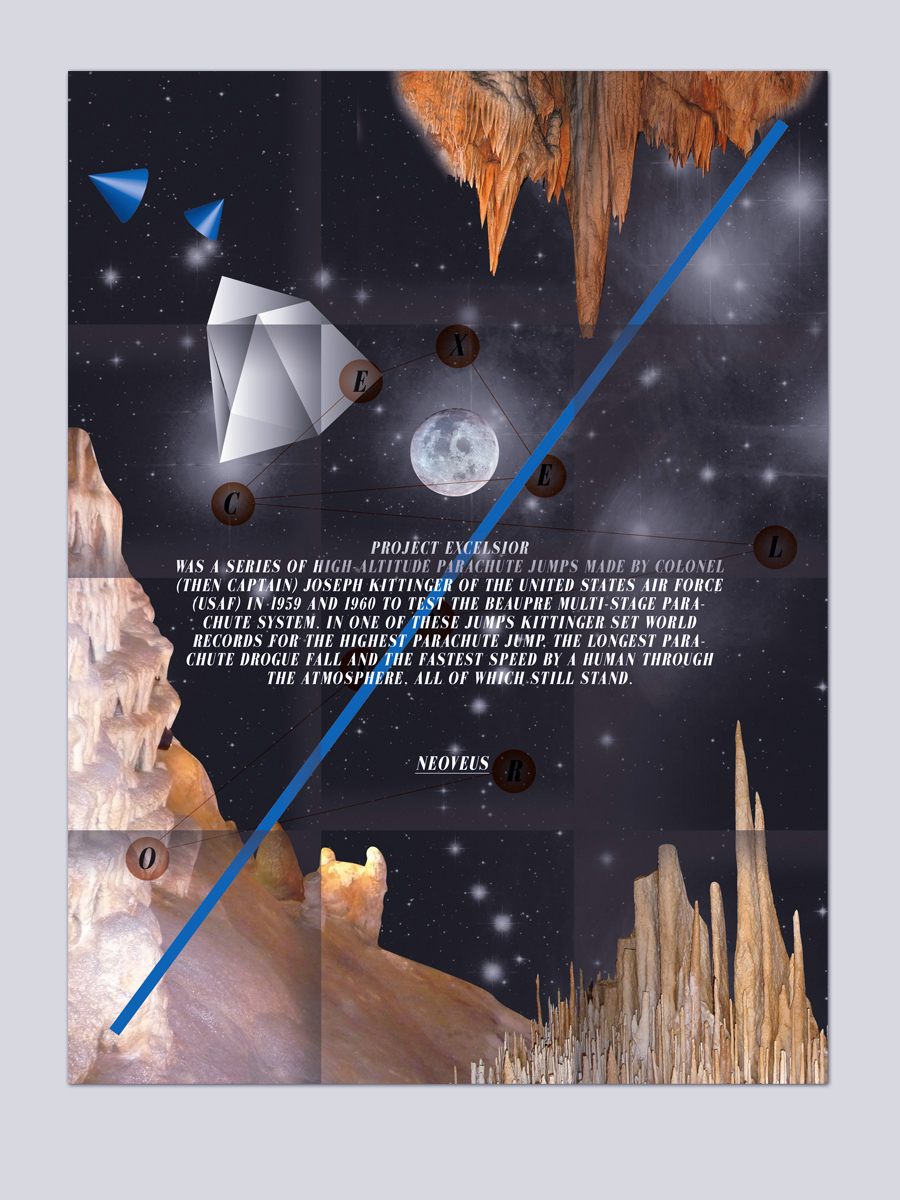 Artwork inspired by the album ‘Project Excelsior’ (minimal/downtempo/soundtrack) that was composed by a friend of mine. I`ve invented the fictional band Neoveus and developed this artwork.

‘Project Excelsior’ refers to a series of high altitude parachute jumps undertook by Joseph Kittinger of the United States Air Force in 1959 and 1960.